Behind the Stays / Episode #8

On this episode of Behind the Stays, you’ll meet Eli Clark and Alexa Lang from Clark Family Silos.

Eli grew up on a farm in Kalispell, Montana (about 30 minutes outside of Whitefish in the North-Western part of the state). After studying design in college, he moved to Carlsbad, California to work at a design firm where he got the opportunity to work on a couple of Addidas’ leading product lines.

But Eli wasn’t satisfied with the 9-5…so he bought an Airstream and embraced the freelance, digital nomad life…before it was the cool thing — Instagram wasn’t even around yet, so you won’t find any of his posts in #wanderlust.

Over drinks in a local town pub one evening, Eli and his partner Alexa pitched an idea to Brad that would make stepping back from the farm a bit more possible…and that idea?  It was to transform five grain silos into luxurious Airbnbs.

Well, while Clark Family Farms had fields of canola, peas, and wheat, depending on the season, they didn’t own a single silo.

Tune in to hear the exciting story of how Eli, Alexa, the Clark family, and ultimately the entire Kalispell community, came together to erect some of the most inspiring and unique stays on the Airbnb platform. 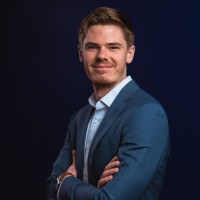 Zach is the Co-Founder of Sponstayneous, a weekly newsletter that brings subscribers the best last-minute deals and upcoming steals on Airbnb. When COVID hit, he and his wife Gabby broke out of the lease on their 750-square foot apartment in Washington, DC to beta test the digital nomad lifestyle. Zach and Gabby have spent the past year living full-time on Airbnb — they've stayed in 50+ homes to date! 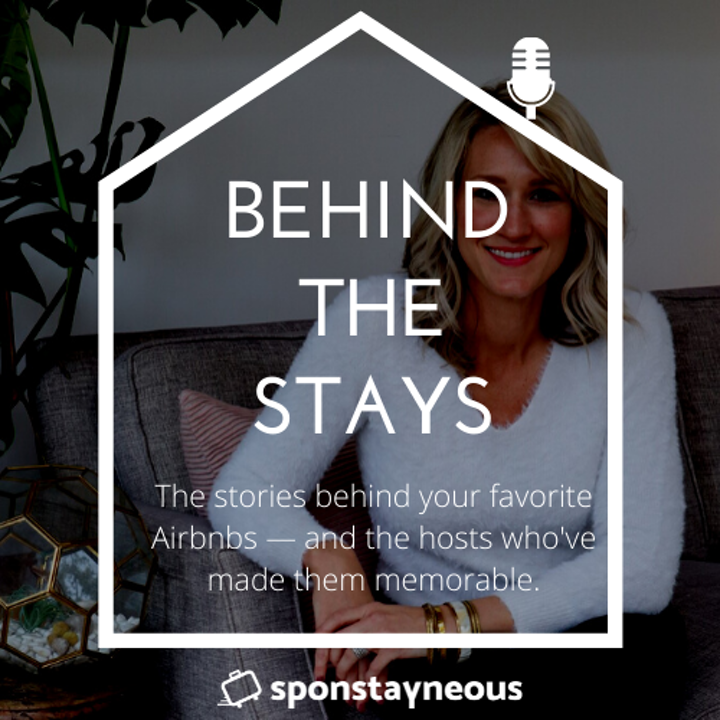 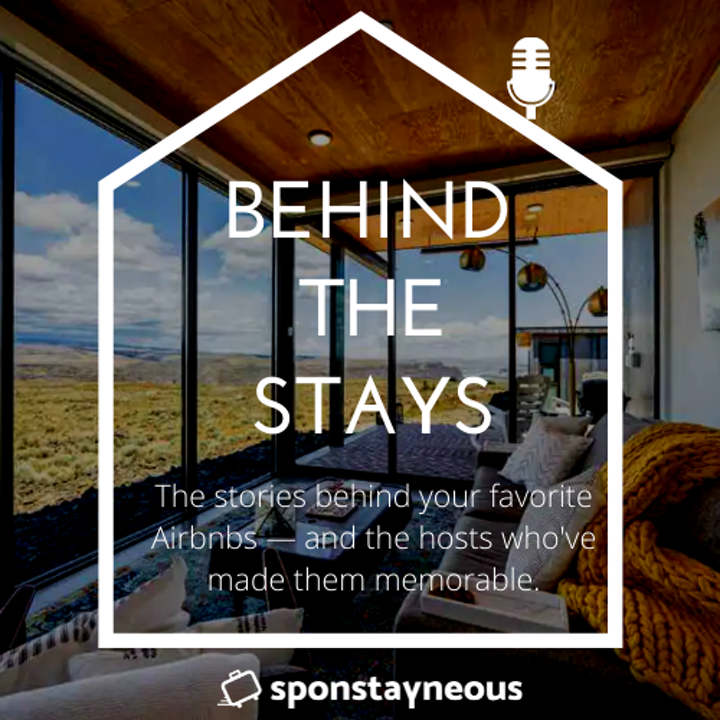 How to Design a Luxury Airbnb in Harmony with Nature

Bringing you the stories behind your favorite Airbnbs.